It is now Wednesday and we have been in Middelburg for two days. It is a pretty little place, currently celebrating its 800 years  anniversary and we have had a nice time but it is time to go! Although it is raining hard and blowing a 30 knot wind (Force 6 to 7). If we were sensible we would wait until the winds have passed like everyone else! But no, we are who we are and need to learn by our mistakes first…….but more of that later! 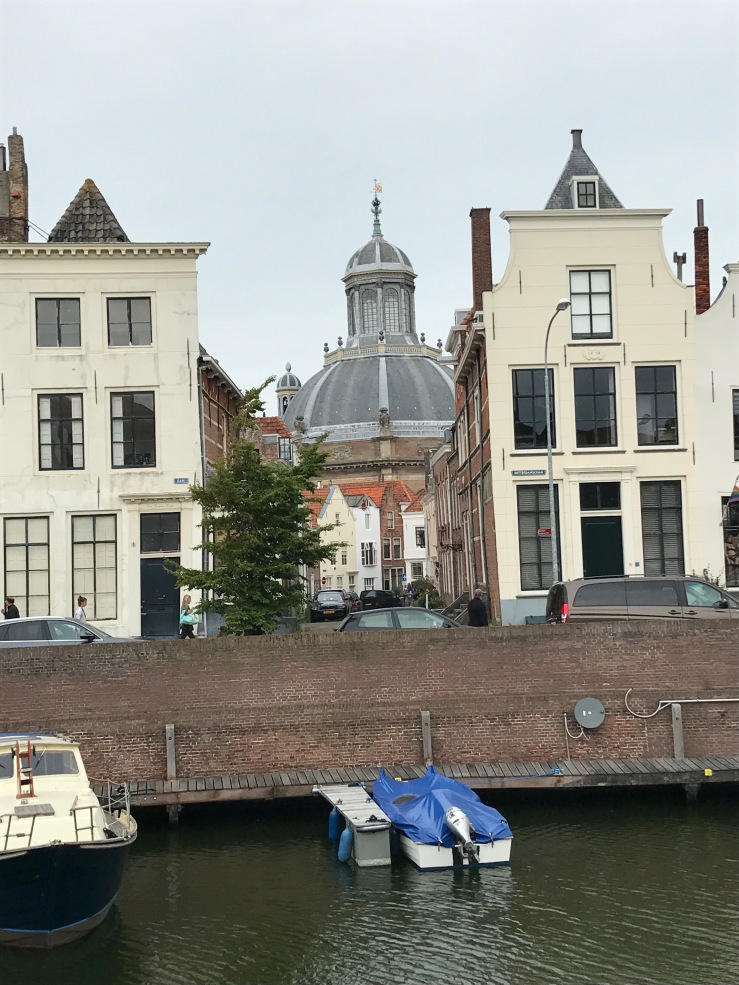 1. A floating chandlery, Jos Boon that has everything! We tested them with toilet seat hinges for a small sized Jabsco sea toilet after they gave up the the ghost under the influence of my large sized bottom! This challenge was easily dealt with by a lady who took one look at us and said, “ah yes Engels” and disappeared down into the bowels of the barge only to reappear a minute later with a pack of hinges! I then tested her with some long fenders to run along the side of Grace and with which to give me a false sense of security! As demonstrated a few hours later on! The final test was another set of RV charts, my current favourite instead of the dull Imray Admiralty style ones. All passed with flying colours!


2. A remarkable number of cafes per square foot! Why the Dutch are not all the size of buses I do not know – perhaps it is all the bikes that come at you from every direction has something to do with it! They are either peddling like mad or jumping out of the way!! And the most wonderful apple cake and coffee in the courtyard cafe in front of the abbey. 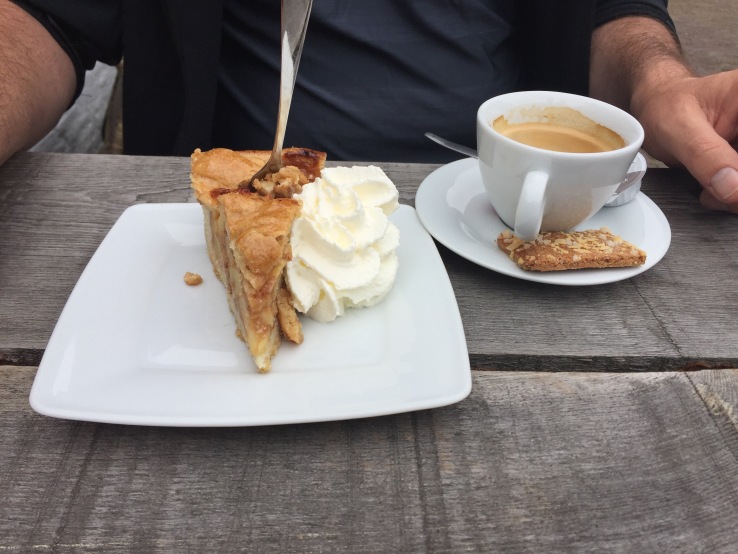 3. A huge abbey with a tall tower that plays the hits of Andrew Lloyd Webber on the hour…..I will name that tune in 1 peel!


4. A nice museum in the Abbey that has a nice painting of Captain Pugwash (Admiral De Ruyter who was apparently they scourge of the English!) 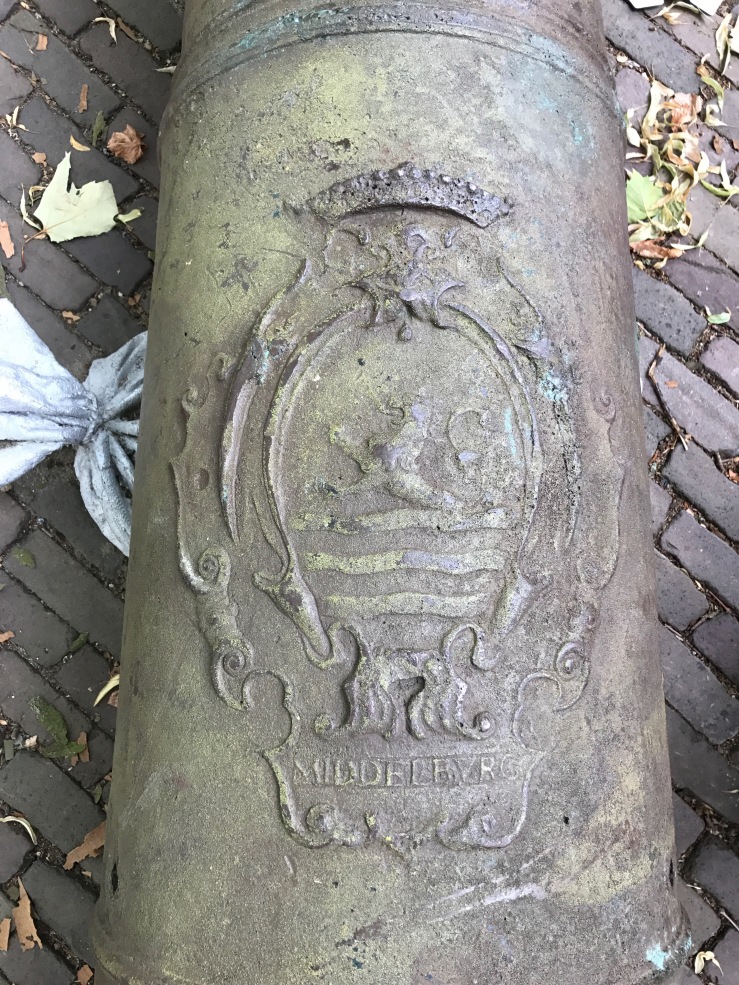